We like to think we make logical decisions, but unexpected cognitive biases can lead us to surprisingly irrational places. The Framing Effect shows how a small change in the way something is presented can have a significant impact on our decisions. Those who take advantage of framing can use it to pursue us into taking actions that, without the framing, would appear to us as undesirable places.

First of all, as is so often the case, we need to discuss yoghurt. Imagine you are in a shop and you want to purchase a healthy Yoghurt. Which of these two options do you feel seems like the healthier Yoghurt choice?

If you take a moment to think about it both these Yogurts make the same claim about their fat content. Both yoghurts contain 1% fat, and so, therefore, both are also 99% fat-free. However; when asked which yoghurt seems healthier; people are much more likely to show a preference for the “99% Fat-Free” option.

In 2002, Sanford et al. created an experiment to investigate and test this phenomenon.

Twenty-four hypothetical products were used to create items of the following type: Sundown Supermarkets are selling a new brand of [yoghurt] that {contains 5%/25% fat} / {is 95%/75% fat free}. Is this a healthy product? / Is this an unhealthy product?

Imagine you want to buy a gaming headset for your computer. A shop is selling the headset you like for £150; however just before you buy it, you get a text message from your friend telling you that a shop on the other side of town is selling the same model for just £75.

Do you travel 30 minutes across town to buy the headset?

Most people probably would; arguing that £75 is a significant saving and it is unfair to pay twice as much at the current shop for the headset.

Now imagine you want to buy a new car. The dealership you are in is selling the model you wanted for £24,500. However just before you buy the car your friend once again texts you to let you know a shop on the other side of town that is selling the same model for £24,425.

Do you travel 30 minutes across town to buy the car?

Most people wouldn’t. The perceived value disparity between the car on offer in the current dealership and the one across town feels a lot less unfair; only a small difference in comparison with the total cost of the car. People think it's just not worth the 30min trip across town when the prices are so similar.

The reality is when you look at the cost and benefit equation, the proposition is identical in both the headphone and car examples. In both cases, a 30 minute trip across town (the cost) will save you £75 (the benefit). The question in both cases is whether a 30min journey across town is worth £75. If it is in one case; then it should be no matter what the total cost of the item. However, the framing effect of the price and value proposition on offer change how we evaluate the value of the trip.

How much for the wine?

Very much related to the framing effect is The Compromise Effect; this effect describes the tendency to select a compromise choice when it is framed by options that contain extremes.

For example, consider a wine list that only has two options: - 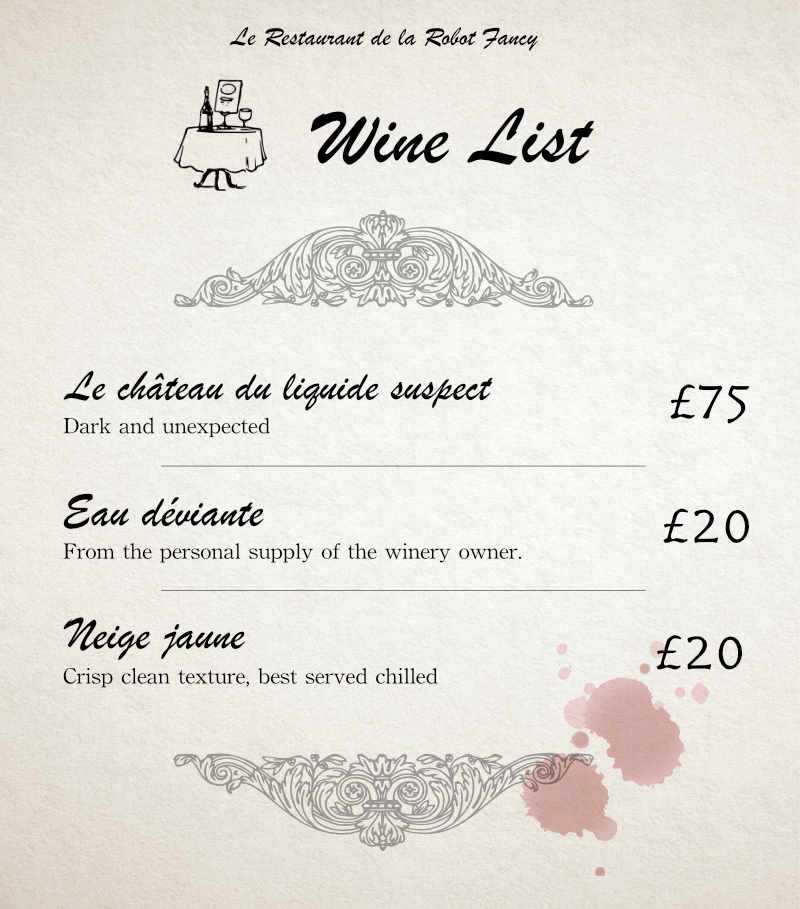 The £75 bottle seems expensive, over three times more expensive than the two bottles for £20. Clearly, this is expensive wine for special occasions; the impulse is to go for one of the two £20 options. 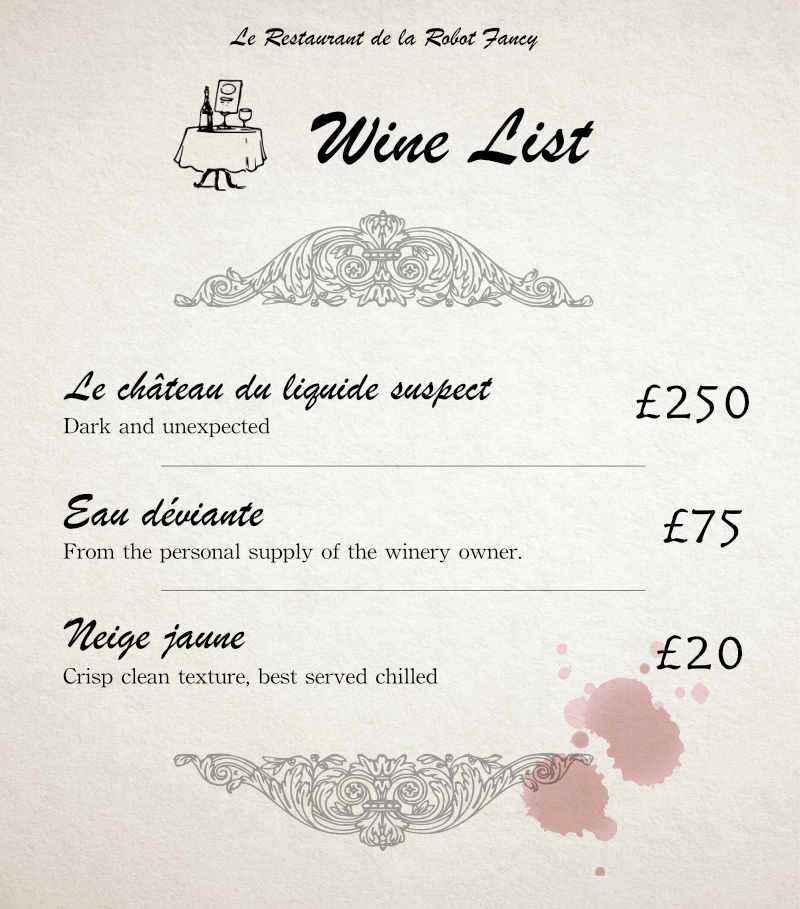 Now there is an expensive £250 bottle of wine on the list, and the £75 bottle feels more reasonable; more compelling a choice. You don't want the now worryingly cheap £20 bottle, its probably not much good; and you aren't going to pay £250 for wine; so you compromise with the quite reasonable £75 bottle.

The restaurant has just sold you a £75 bottle of wine

How to guard against The Framing Effect?

Although the examples we have looked at explore quantative eevalutations, how healthy something is or how much should we pay for something, it's important to understand the framing effects any "subjective" descision. Framing is not always intentioanl or designed in the case of advertising, framing can occour as an unintended by product random chance.

When trying to evaluate things critically, consider the frame that you might be looking through. Try to re-word arguments in different ways to be sure that you aren't being affected by a particular framing of the information. Be especially sceptical of how those who seek to persuade us to choose to frame their arguments. If we change the framing, we might find that we make different choices.

Also; and this is very important – never buy anything called "Deviant Yoghurt".